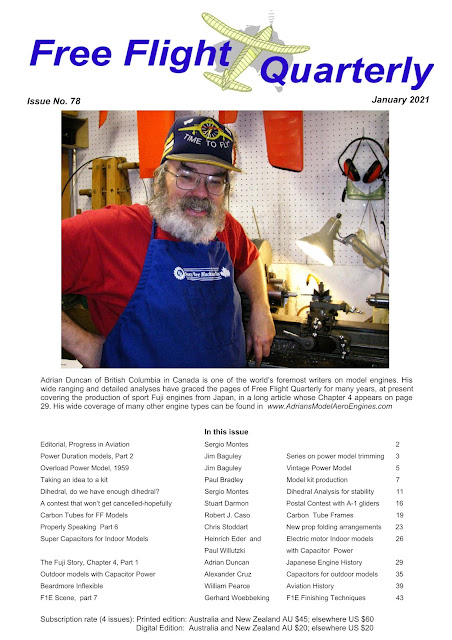 "Alexandre Cruz had presented a first article (Free Flight Quarterly #71, p. 8) where he introduced the possibility of flying high performance outdoor models with super capacitor energy source. Since then, the popularity of super capacitor models in free flight soared but mostly at noncompetitive or performance limited designs. This article brings a technical exploration over the power train commonly used for E20 models but having the Lipo battery replaced by a super-capacitor. This means direct drive 8.5mm coreless drone motors which are the largest high-performance brushed motors for drones, powered by super-capacitors in the 5F to 15F range, with output voltage from 3 to 6.6V.

Since testing with the super-capacitor is not very precise and is limited for data expansion, the author created a mathematical model that uses bench test data to relate current, voltage and thrust. This way, after collecting data for a given motor and propeller it is possible to calculate thrust for a given time for multiple capacitor choices. Experimental data was gathered for 3 different motors, for which it was found that the volt vs current and current vs thrust followed sensibly linear relationships. No difference in output was found in these motors when rotating in CW or CCW directions. Propellers of three brands were tested, the one manufactured by Parrot performed slightly better than other brands. The author also performed some interesting tests on the handling of the super-capacitors when overcharged.

The last part of the article concerns the application of the power train consisting of of super-capacitors and drone motors to small nostalgia power designs, in this article the Ron St.Jean Ramrod is scaled to E20 size, and its plan is presented at the end of the article. The powerful motor/super-capacitor combination endowed the model with a superb climb, encouraging the author to build other similar models, which he warmly recommends to the readers to try. 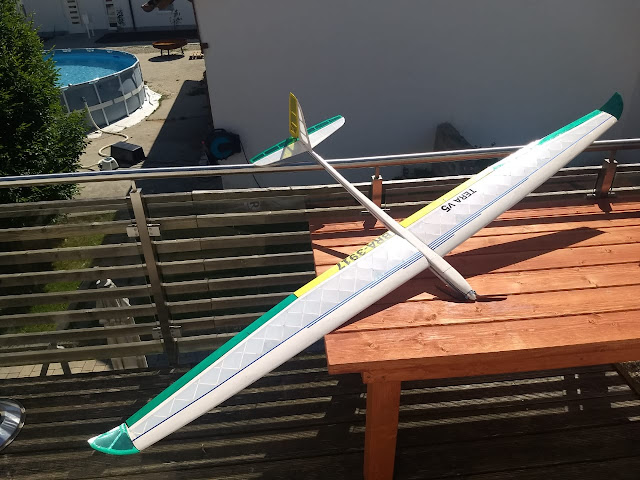 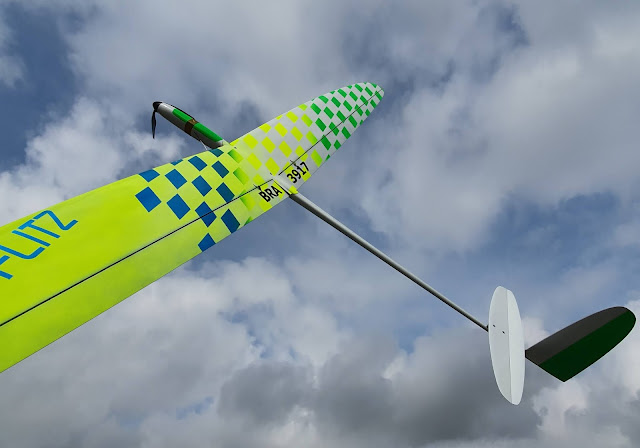 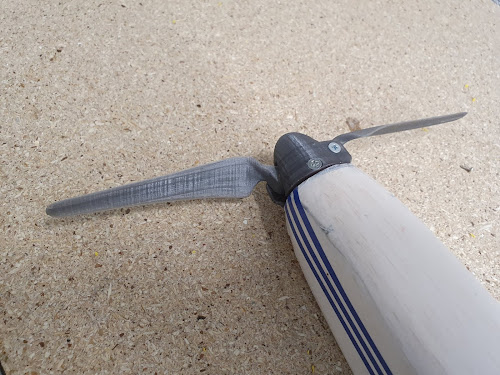 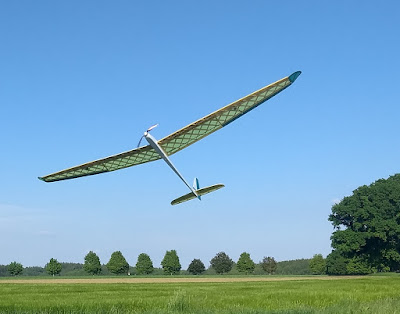 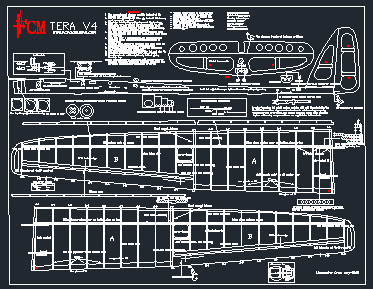 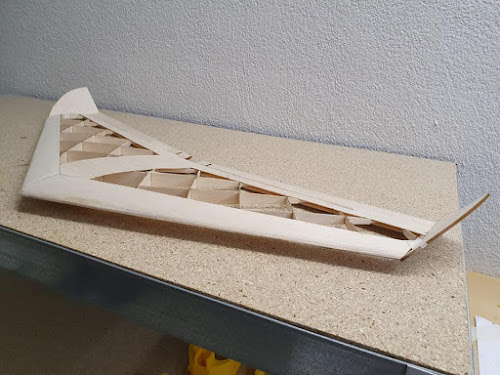 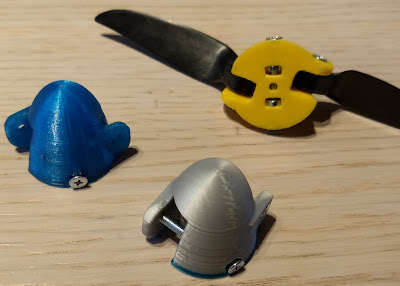 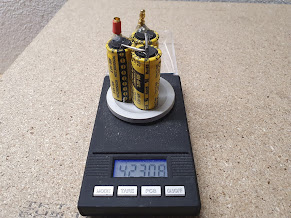 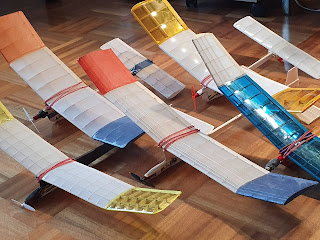